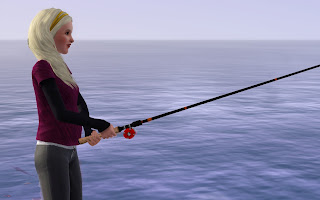 "No, nothing else happened during my trip to China!  Stop asking!" 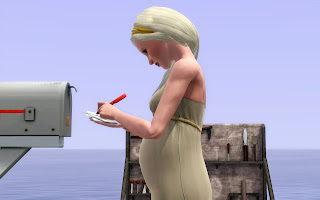 You know, pretty much everyone who will read this is a player too.  We all know that you're lying.  You're not fooling anyone!

Not even a little.  You're obviously very pregnant.  And the people just want to know who the father is. 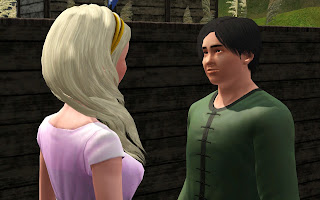 "His name is Shing Hong.  I met him my first day there - isn't he handsome?" 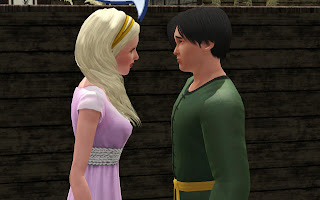 "We got along right away - he's very charismatic.  And I suppose I was just happy to have someone nice to talk to after being by myself for so long." 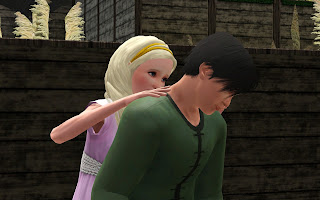 "And one thing led to another." 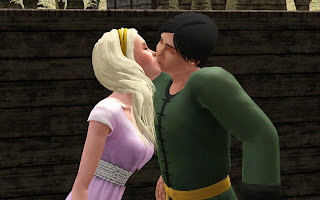 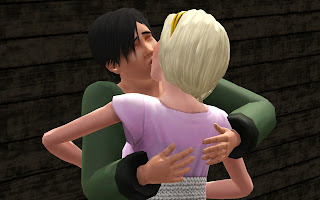 "...and another.  He was such a sweet guy and he kept telling me I was beautiful.  We spent my whole first day together." 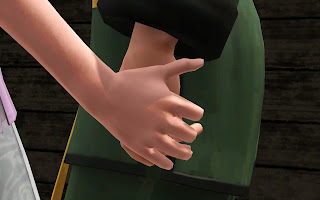 "And then I asked if I could spend the night, even though it was still a bit early.  I guess I was more lonely than I realized." 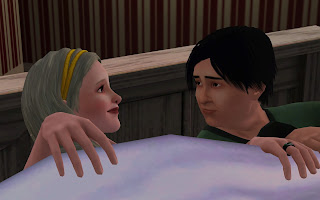 "I fully intended to literally sleep at his house, but it turned out to also be a bit more figurative..." 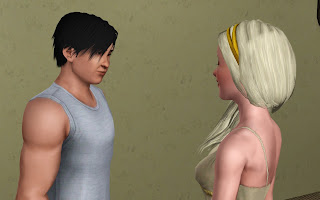 "It was all awkward the next morning.  I fall for the first guy I meet in China, and neither of us were really interested in a long-term relationship.  I mean, he's not even a prince!  Of course, I didn't realize I was pregnant until around the time I headed home.  I don't feel like much of a Princess now..." 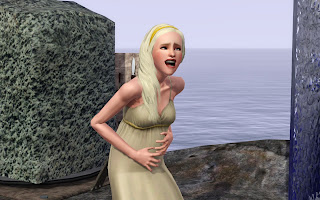 "Oh!  And now the baby is coming!  Call an ambulance!"

Um, they can't exactly get to the island. 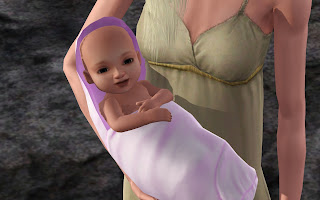 "It's Chinese for precious or rare.  Because she's my precious little princess from China."

And she's a heavy sleeper and a slob.  Great.  At least she's cute! 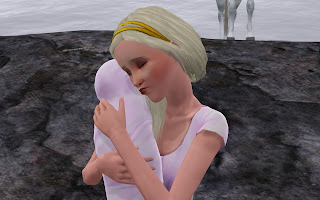 "You know, I just realized something?  I don't need a prince.  When I held Zhen for the first time, I realized that she's all I need to be happy.  Even living on this tiny island in the middle of nowhere.  But this island is what I have now.  I just wish it was a nicer place for my little princess." 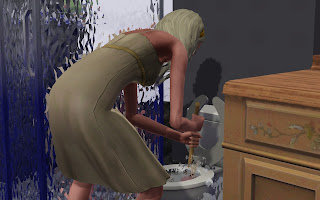 "Even if I have to unclog the toilet all by myself, I'll do it for her!" 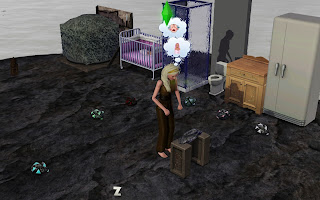 "I continued training with my martial arts after Zhen was born, and now I'm able to break space rocks, which sometimes have pretty jewels in them.  Though it's hard juggling that with taking care of Zhen all by myself." 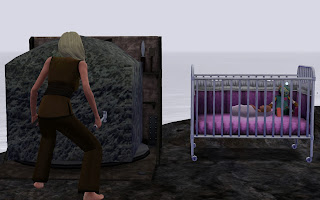 "Though the fortunate thing about the size of the island is that I never have to be too far away.  I also sculpt when I have time for some extra money." 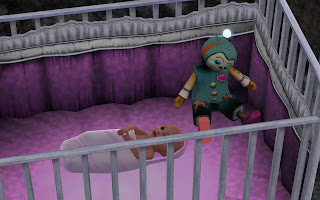 "Oh, and one of the peasants delivered a little doll for Zhen from a distant relative after she was born.  Though I can't imagine how anyone in my family could have known about her.  Very strange.  But the doll is cute." 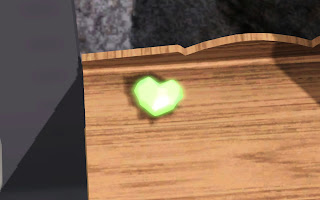 "The peasant also delivered the jewels I sent to be cut.  I sold the rest of them so that I would have more money to fix this place up better for Zhen, but this one came out so beautiful that I think that I'll keep it." 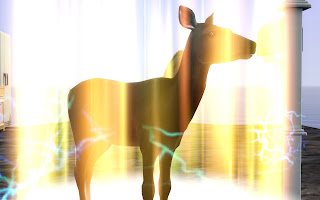 "The island is getting so cramped between my animal friends and the rest of my things that I hope to be able to earn enough to give us some more room soon."
Posted by Avalikia at 11:54 AM